Some of the biggest names in property, retail and commercial development are making 2016 the year that The Royal Docks becomes a destination of note in London.

Strawberry Star - representing Hoola London E16 - together with peers including ExCel London, Siemens, London City Airport and the University of East London, are making rapid progress with re-establishing the area as a global centre for trade and commerce, with 60,000 jobs, 24,000 brand new homes and a host of new transport connections underway.

The speed of activity from the world’s most notable housebuilders, architects and employers is evident, creating an exciting, aspirational new urban quarter brimming with opportunities and highlights.

“London is an ever-changing city but rather than have a single centre focus, new destinations or ‘mini metropoles’ are emerging to create a diverse capital. London's Zone 3, which includes Royal Docks, is gaining significance because of its growth potential ,” comments Santhosh Gowda, Chairman, Strawberry Star Group.

Together with fellow development partners, Strawberry Star believes The Royal Docks is the most attractive proposition for residents, investors, businesses and entrepreneurs. The remarkable pledge to push the regeneration forward as a unified body is reflective of the joint belief that London - and indeed the globe - is ready for a new neighbourhood.

The Royal Docks has heavyweight support from the likes of the Greater London Authority, Newham Council and The Silvertown Partnership. Increased flights from City Airport, Crossrail and a new Thames crossing will ensure that The Royal Docks is one of the most connected quarters in London, while award-winning architects will resculpt the skyline and public realm - a result of ambitious plans for some of London’s most distinctive skyscrapers and 8 million sq ft of commercial space.

The Mayor has been working hard to restore the Royal Docks to its former glory and the area is currently enjoying an incredible transformation. Chinese developer ABP has secured planning permission for a large financial and business district at Royal Albert Dock that will create more than 20,000 jobs, and generate £6 billion to the London economy. Construction work will start on site later this year alongside two new hotels which are already underway. The Silvertown Partnership has already started restoring the iconic Millennium Mills at Silvertown Quays and will eventually deliver a new development including creative workspace, exciting new brand buildings and over 3,000 homes. 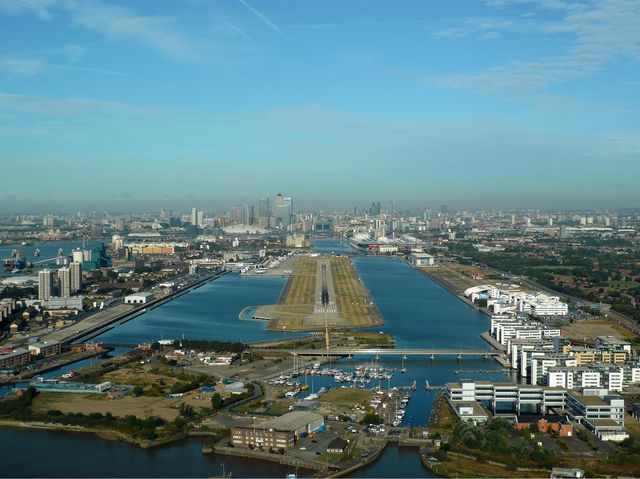