The approval granted by London’s Mayor Sadiq Khan for a pioneering housing development could well become the way forward to address the housing crisis of the city from a long term perspective. Recently, the Mayor gave the green signal for the Oaklands development on the Old Oak area of west London and it is considered as one of the biggest regenerations in Europe’s financial capital.

The deal has come in at the right time, as we hear that affordable housing is getting a big push under the new Mayor of London. Moreover, the local housing association has praised the deal, as it works in favor of them. Of the 242 units of affordable homes in the scheme, 50 per cent will be reserved for social and affordable rent while the remaining 50 per cent will be under shared ownership.

Such deals, which offer a win-win situation, for both the local authority and developers, have to be further explored. There is plenty of scope to incorporate affordable housing in routine development schemes in the city. This will balance the widening gap between the demand and supply of housing in London in the long term.

"I am pleased we have been able to increase the proportion of genuinely affordable homes as part of our ongoing efforts to fix the capital’s housing crisis.” 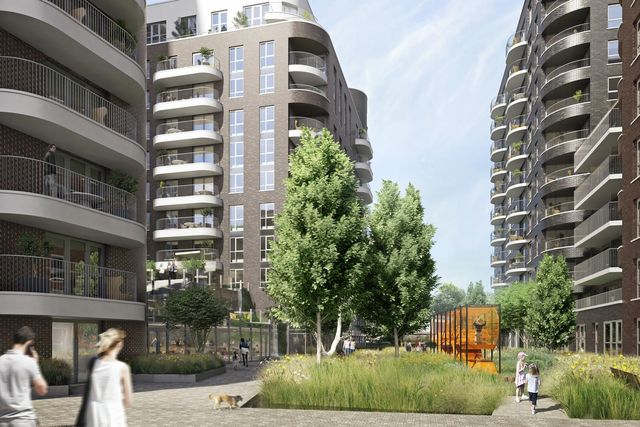