As the Mayor completes 100 days in office, his ambitious plans for London have to be welcomed by the residents wholeheartedly. With 11 significant achievements, including housing-related targets, in the last 3 months, Sadiq Khan has proved that he is here to do business! On the housing front though lots needs to be achieved, he has made the right beginning.

Topping the announcements upon completing 100 days in office is – the Mayor’s team is working to fix London’s housing crisis and ensure all Londoners have the opportunity to rent or buy a decent home at a price they can afford.

At the same time, he has demonstrated his commitment for the environment by blocking plans to develop London’s vital greenbelt. Sadiq Khan for sure has taken bold steps and they will benefit the housing sector in the long term. A lot more can be expected from the Mayor, who in just 100 days, has accomplished several things on his mind.

It is evident from his accomplishments that the housing sector is set for a major push. Strawberry Star and its customers support the mayor in all his endeavours.

Mayor’s team is working to fix London’s housing crisis and ensure all Londoners have the opportunity to rent or buy a decent home at a price they can afford. 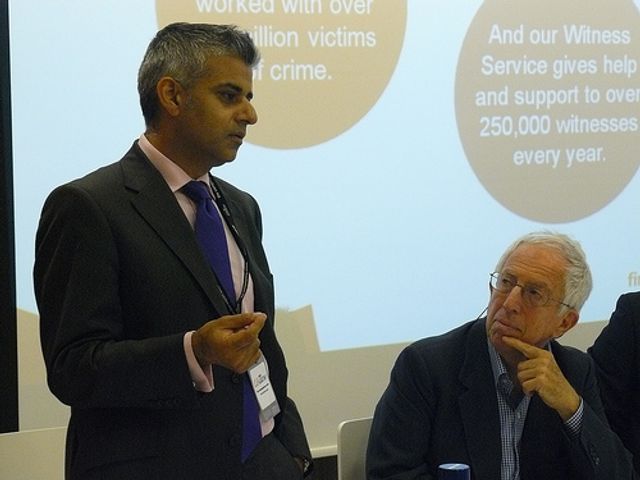