The annual house prices witnessed a marginal growth of 0.3 per cent in September in the UK, according to Nationwide, the world’s largest building society. In its House Price Index for September, Nationwide observed: “relative stability in the rate of house price growth suggests that the softening in housing demand evident in recent months has been broadly matched on the supply side of the market.”

A survey conducted by Nationwide revealed that the new buyer enquiries have remained relatively restrained. Incidentally, the annual house price growth for August was 0.6 per cent, the decline in September being 5.3 per cent from 5.6 per cent. This has been the average growth rate since the last two years.

Though the overall indication is about the slowing down of the housing prices, the reasons can be attributed to a number of developments in the UK. However, this may not be the case in the long-term, as house prices are expected to rise significantly, as demand continues to be higher, as witnessed in the UK market in the past.

Annual house price growth softened in September, 2016. House prices increased by 0.3% in September (from 5.6 per cent from 5.3 per cent) 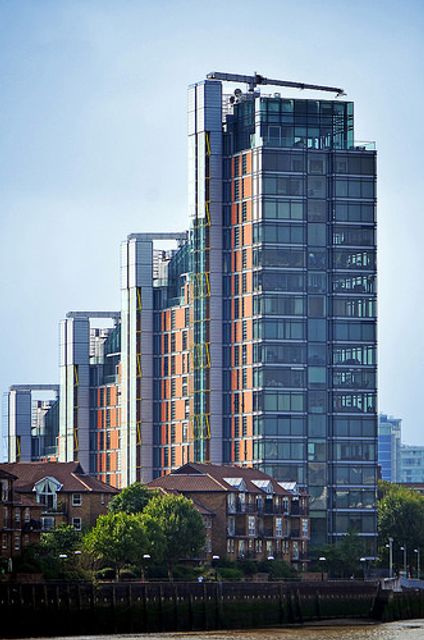