Even as London’s office space market suffered in view of the UK’s exit from the EU in July and August, last month (September) appears to be normal, as sales and leasing activities have picked pace. Industry experts are describing September as a normal period for the real estate sector and effectively driving away concerns over Brexit.

According to the latest research report released by Knight Frank on London’s office space absorption – “The London office market today is facing a situation very different to that seen in the weeks after the referendum – the impact on the market has not been as great as originally feared.”

Citing the reopening of UK property funds that were gated in July and banks realigning their forecasts on recession, Knight Frank is of the view that things are set to change in the property market, especially in London. Though leasing supply is below the long-term average level, it is gradually rising. A few landlords are now planning to lease in buildings whose redevelopment was on hold.

Investors should take note of these developments in the London property market. If you are keen on investing in London office space, connect with Strawberry Star experts at any of our London offices. 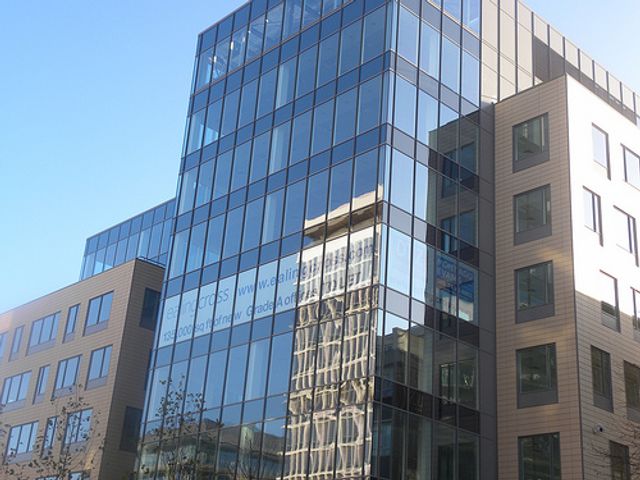 London office searches above long-term average in Q3 - Demand for office space in Central London was well above... https://t.co/bv0DOP4u30