In an effort to improve standards of facilities for tenants and to rein in on greedy landlords in England, especially London, where rents are one of the highest in the world, the government has proposed a new minimum bedroom size.

As per the proposal, the minimum size of a bedroom should be 6.52 square metres (70 square feet) in shared houses categorised as homes in multiple occupation (HMO). The new minimum size will be applicable to each couple or individual living in a particular rented HMO to ensure that landlords do not extract overvalue the vacant space in their homes. When implemented, the proposal will come as a relief to thousands of tenants, who are living in crammed rental spaces in London.

Though the Housing Act, 1985, clearly defines the minimum space standards for bedrooms, a ruling in April 2015 in a Tribunal case created confusion. The ruling noted that standards can be guidance only and since then the uncertainty over minimum bedroom size for tenants prevails.

The local councils have been in favour of defining the minimum bedroom size after it found out that some of the landlords in London were fleecing their tenants for accommodation, which do not meet the basic standards. It will be worth to wait and watch how the government implements the proposal. 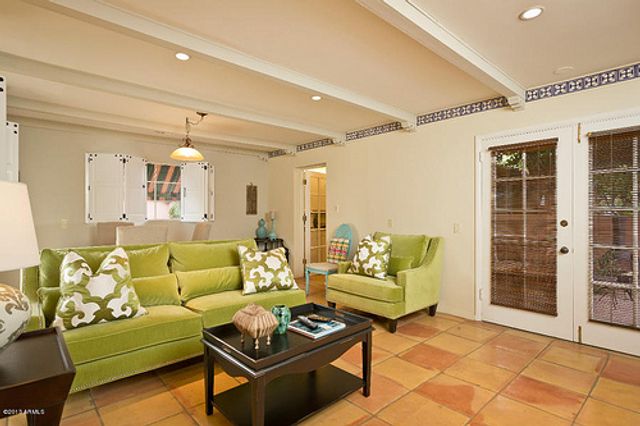