The figures released by the Council of Mortgage Lenders indicate the level of housing activity in the UK, as people continue to buy new homes. Though the mortgage lending in September is 7 per cent lower than that seen in August, it still is considered a healthy rate taking into account the recent developments in the UK.

The overall mortgage lending for the third quarter of 2016 was estimated at £63.6 billion, recording an increase of 11 per cent over the second quarter. According to the Council of Mortgage Lenders, the housing sentiments continue to improve in October, as more number of mortgage lending approvals is expected.

However, the supply side remains low while the demand continues to grow. This is likely to remain a hindrance for the housing sector, as costs continue to climb. The demand-supply gap is widening, making houses unaffordable for first-time buyers, especially in London. 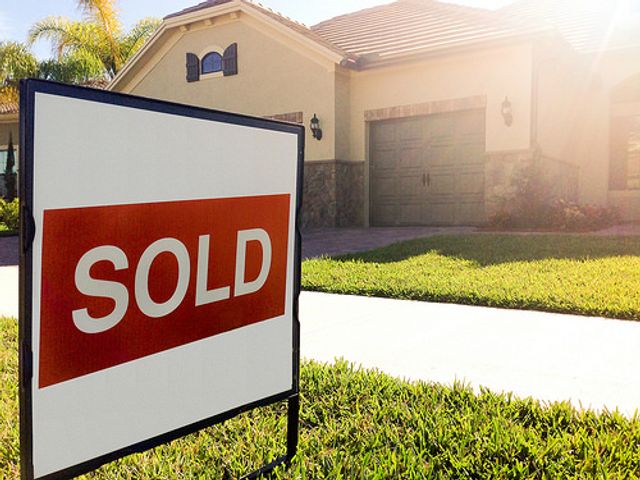 We estimate that gross mortgage lending reached £20.5 billion in September, and £63.6 billion in Q3 of this year. https://t.co/I3Y1biMee2 pic.twitter.com/UUu1AB5POh