The Mayor of London, Sadiq Khan, has outlined his new plan for London aimed at inclusive growth. ‘A City for all Londoners’ document is the first step towards the creation of a new ‘London Plan’ – it sets the rules for how London develops over the next few years. This announced will be watched by the stakeholders of London with great excitement, as it shapes the future of Europe’s financial capital.

The plan is in line with the promises made by the Mayor before getting elected. It aims to address larger issues concerning the city, such as, rising inequality, increasing diversity, fast-growing population, climate change and the impact of Brexit. The document is now open for consultation and Londoners can provide their feedback to the Mayor’s office. The inputs gathered from the public will help the Mayor’s office in framing policies on housing, transport, environment, culture, health, and economic development among others.

“I want to make London better for all Londoners – by building a city where no one is left behind and where everyone gets the opportunities they need to fulfil their potential. Today I am asking all Londoners to tell us how they want us to respond to the big trends that are shaping London’s long-term future,” the Mayor said in his announcement and it clearly indicates his commitment to London.

A City for all Londoners’ document is the first step towards the creation of a new ‘London Plan’ – the document which sets the rules for how London develops. 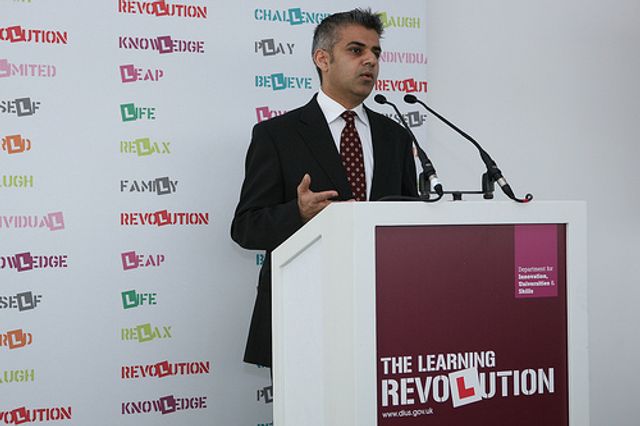 Want to know the future of housing, transport & culture in #London? @MayorofLondon outlines 'City for all Londoners' https://t.co/ZrKdvOCKOg pic.twitter.com/Uaiuh6pgib

The @MayorofLondon has just published 'A City for all Londoners'. The doc is the 1st step towards a new London plan https://t.co/51cKWot5We

Mayor of London, Sadiq Khan's, vision of 'A City for all Londoners’ published today for consultation - https://t.co/YEecsoVnKB