The London Assembly Housing Committee has released its November report on ‘Supported Housing’ in London with five major recommendations in order to improve the situation. ‘Supported housing’ is an umbrella term covering a spectrum of accommodation-based support for vulnerable people.

According to the report, London Assembly’s Housing Committee undertook a short investigation into the future of London’s supported housing in the first part of 2016. Assembly Members were concerned about proposed policy changes to the funding of supported housing and their potential, if not carefully thought through, to have damaging consequences for London’s provision.

“There is no clear aggregate data on the need for, and supply of, supported housing in London, but the data we have, including population growth projections, suggest that, far from simply managing a reduction in supply, we need to build more supported housing,” the Committee said in its report indicating the seriousness of the issue.

The major recommendations of the Committee, such as, developing a clearer pan-London map of supported housing stock and provision; reviewing Mayor’s Care and Support Specialised Housing Fund; identifying and championing effective examples in London of budget-pooling, integrating health, social care and housing budgets, as implemented in Hackney; and evolving settled and sufficient funding arrangement for supported housing, are appropriate intervention measures for London.

The London Assembly Housing Committee has today released the report ‘Supported Housing in the Balance’ which looks at the current challenges facing supported housing in the capital.  It highlights worrying concerns that hundreds of the most vulnerable Londoners will face an uncertain future 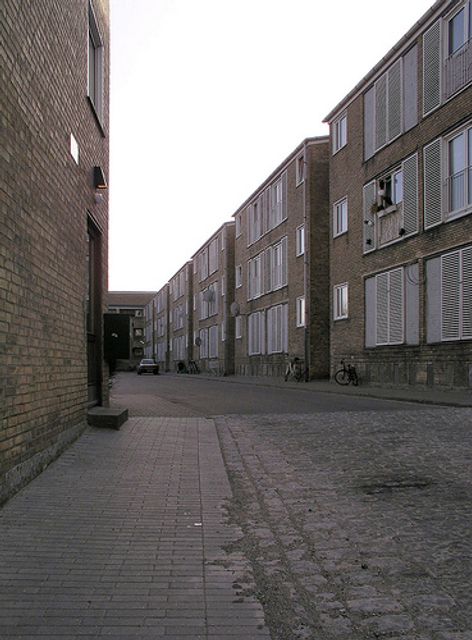 Our @LondonAssembly Housing Committee report into supported housing provision is out today https://t.co/pPLe3ft5Sx