London has emerged as the tech capital of Europe, according to a report from commercial real estate services provider CBRE, which studied the performance of 35 cities using several indicators. CBRE’s inaugural report ‘Understanding European Technology Clusters’ has examined the characteristics and future growth opportunities among the 35 tech clusters of Europe.

“This ranking of European Tech Cities was developed based on employment, growth and demand credentials, propensity to generate start-ups and new patents and attractiveness for technology students and graduates,” CBRE said in its report.

London is followed by Paris while Berlin occupies the third position. Munich and Madrid complete the top five positions. The study found out that the rate of employment growth in the tech sector in the last five years was higher than that of the office-based employment in London.

By the end of September, tech-based industries had acquired 2 million sq. ft of space in Central London. Several tech enterprises chose City of London, Midtown and Southbank to set up their offices. The study reaffirms London’s status as one of the most exciting places for tech and young tech talent.

The other European cities that made it to the top 10 were Dublin, Budapest, Bucharest, Istanbul and Tel Aviv.

Out of 35 cities across Europe, London is ranked in first place in CBRE’s index; followed by Paris in second, Berlin in third place and Munich and Madrid completing the top five 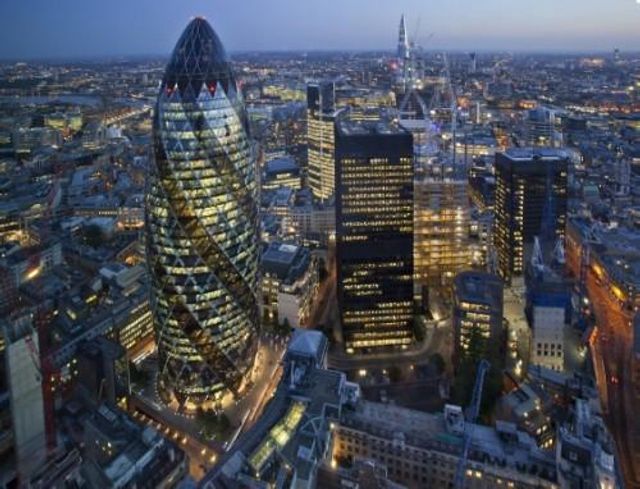