The 24-hour weekend services of Night Tube were launched in phases on the Central, Victoria, Jubilee and Northern Lines by the Mayor. The addition of the Piccadilly line ahead of Christmas is bound to benefit shoppers and weekend revellers.

According to the Mayor’s office, the Night Tube services are already playing a key role in opening up London’s night-time economy. The network is predicted to provide a boost of £77m a year and supporting around 2,000 permanent jobs in the city.

In addition, the values of properties along the five lines are expected to increase in the wake of easy access to Night Tube services during nights on weekends. Besides, the rents have already begun to climb along the five crucial lines where Night Tube services are operational. Working professionals and businessmen prefer properties that offer better connectivity 24x7 from their homes to work places.

Mark Wild, London Underground’s Managing Director, said: “Night Tube has proven a huge success so far, making it much quicker and easier for our customers to travel at night. Now that all five lines are up and running, even more Tube customers can make the most of what London has to offer – especially during the festive season.” 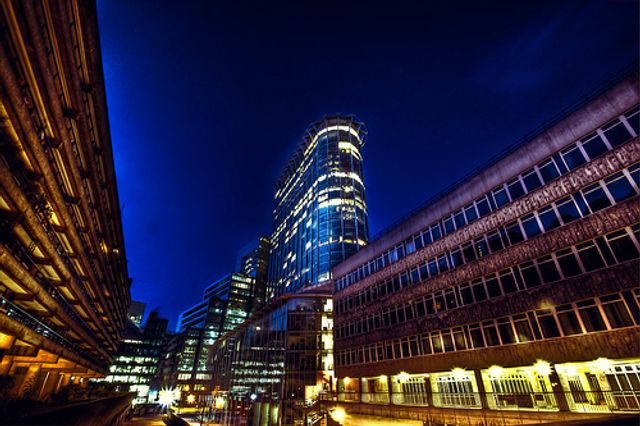 Now that the Piccadilly line has joined in, here's your updated ultimate guide to using the night tube. https://t.co/MDMlKkOGwE pic.twitter.com/L5nryW3YEr