The house prices increased by 7.7 per cent in 2016 in England, a latest report released jointly by the UK Land Registry and Valuation Office Agency, revealed. The average price of a house in the UK was £236,424 by December, 2016. These findings indicate that the housing sector is growing in England despite setbacks during mid-2016 in view of Brexit and other economic developments.

The Borough of Basildon in Essex witnessed the highest growth (17.3 per cent increase) during December 2016. In London, it was led by the Borough of Barking and Dagenham where house prices went up by 14.1 per cent to reach £288,927. Investors in residential properties in Rutland (16.2 per cent); Bedford (14.7 per cent), Harlow (14.6 per cent) gained significantly as the growth of house prices was twice that of the average in England for 2016.

The monthly price change (December 2016) of a property in England was 1.6 per cent, a moderate increase considering the growth for the entire year.

These findings point to the strong fundamentals of the residential property market in England. It also indicates the demand for quality housing, as more number of first-time home-buyers enter the market.

If you are interested in a home-owner house purchase or acquire a buy-to-let residential property for rental income, Strawberry Star has several interesting options for you. Connect with our estate agents in London by calling our global offices. 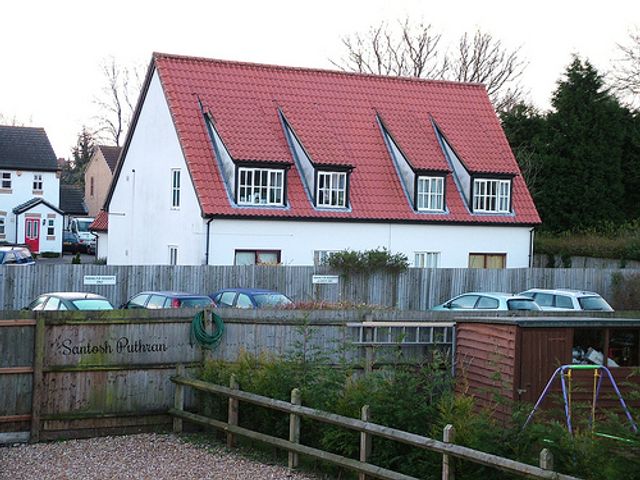 The lowest number of #repossession sales in England and Wales in October 2016 was in the East of England https://t.co/t9FzdKAU62 pic.twitter.com/Kf3Rafz3Ol