Mortgage lending in the UK hit a record high of £18.9 billion in January 2017, according to data released by the Council of Mortgage Lenders' (CML). This is the highest for any January since 2008 when gross mortgage lending had reached another high of £25.2 billion.

In January 2016, the gross mortgage lending was £18.6 billion, approximately 2 per cent lesser than this January. Taking into consideration the economic scenario enforced upon the by the referendum on exit from the EU, the mortgage lending activity in January 2017 indicates the health of the housing sector in the country. It is evident that normalcy has been restored in the UK housing market.

CML’s members are banks, building societies and other lenders, who together undertake around 97% of all residential mortgage lending in the UK. There are 11.1 million mortgages in the UK, with loans worth over £1.3 trillion. The data released by them is a welcome sign for stakeholders of the UK residential market where high prices of houses is leaving thousands of potential home-buyers from the housing network.

Majority of those who sought mortgage was first-time home-buyers, another encouraging development. Strawberry Star has an interesting collection of buy-to-let residential properties in London. If you are keen on exploring them, connect with our estate agents in London office. 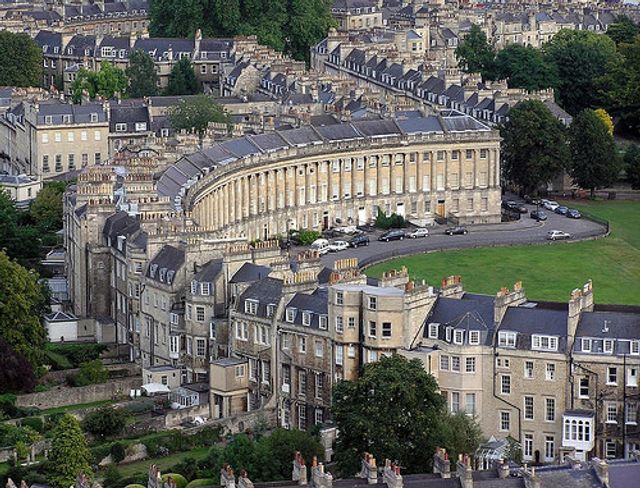 Lending in January was estimated to be £18.9 billion, up 2% on a year ago. Read our February 2017 market commentary: https://t.co/hbWLcR5IFe pic.twitter.com/zKCGZXJUVO