Premier global property news service Property Wire has reported that lettings activity during the last quarter (Oct-Dec) of 2016 had peaked in the prime Central London area. This is a positive sign for the Central London lettings market where the rentals are among the highest for global cities. The lettings in the area had witnessed downturn during mid 2016 following UK’s exit from the EU.

Property wire, quoting research data provided by top consultancy firms, such as Knight Frank, noted that the lettings activity was particularly strong at the highest and lowest price sectors. It indicates a healthy demand for properties in prime Central London and in turn landlords are set to benefit from this growth.

More number of properties in this area in London are entering the lettings market. During the last three months of 2016, the supply of new lettings properties was 12 per cent higher when compared to the corresponding period of 2015. Similarly, the number of tenancies agreed across prime Central London during Oct-Dec 2016 was 20 per cent than the corresponding three months of 2015, Property Wire reported quoting another research report.

The number of super prime deals in prime Central London also increased by 5 per cent in 2016 over 2015. The activity is strong in £5,000 per week (super prime section) and £1,500 per week (lowest section) lettings market, the report added. These findings provide an overview of the lettings market in the prime Central London area and they clearly establish the fact that the property sector is stable.

The final quarter of 2016 saw strong growth in lettings volumes in the prime central London market, with activity particularly strong at the highest and lowest price sectors, the latest research shows. 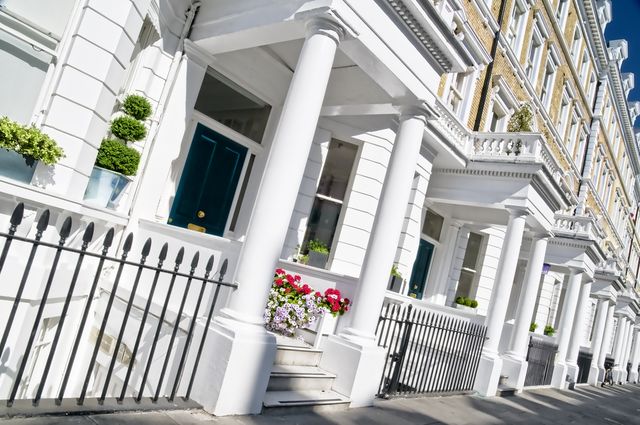