The annual house price growth has softened in March 2017, according to the latest data released by Nationwide, the world's largest building society and one of UK's largest mortgage providers.

Nationwide's House Price Index for March reported slowing down of the annual rate of house price to 3.5 per cent from 4.5 per cent in February, 2017. The House prices fell by 0.3 per cent in the month, after taking account of seasonal effects. The average price of a UK home now costs £207,308 as against £205,846 in February.

“There was a mixed picture across the UK Q1 (Jan-Feb-March, 2017). Six regions saw the pace of house price growth accelerate, six saw a deceleration and one (East Midlands) recorded the same rate as the previous quarter. Interestingly, the spread in the annual rate of change between the weakest and strongest performing regions was at its narrowest since 1978 at 6.8 percentage points – the second smallest gap on record,” Robert Gardner, Nationwide's Chief Economist, said.

Nationwide’s data provides a realistic picture of the UK housing market. Indices and average prices are produced using Nationwide's updated mix adjusted House Price Methodology, which was introduced with effect from the first quarter of 1995. The data is drawn from Nationwide’s house purchase mortgage lending at the post survey approvals stage. Price indices are seasonally adjusted using the US Bureau of the Census X12 method.

Nationwide's House Price Index for March reported slowing down of the annual rate of house price to 3.5 per cent from 4.5 per cent in February, 2017. 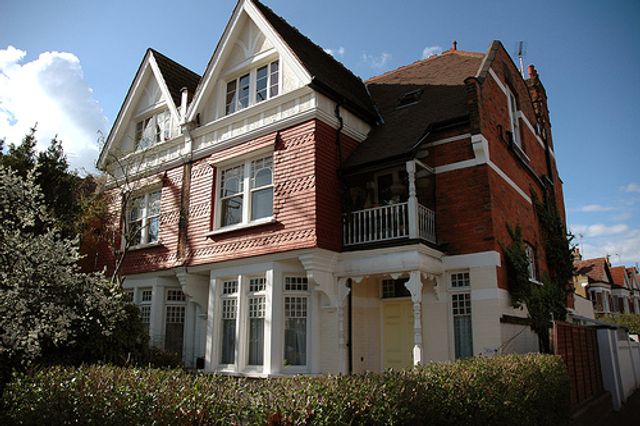