The fact that London symbolises luxury has been proven yet again! The sales of luxury apartments costing £ 1 million and above is on hyper drive – growing threefold at an astonishing rate of 196 per cent over the last 10 years. This makes London clearly a global city where the rich and famous live.

“The majority (96%) of million-pound apartment sales are in London with over half (51%) in the two boroughs of Westminster and Kensington & Chelsea,” said Lloyds Private Banking in a statement quoting its latest research into the UK property market. The number of million-pound apartment sales in England & Wales has grown nearly threefold (196%) since 2006, from 1,002 to 2,967 in 2016, it added.

The South East had the highest percentage increase of apartment sales in the past decade with a nearly five-fold (389 per cent) rise from 9 sales in 2006 to 44 in 2016, followed by the East of England (283 per cent) and South West (150 per cent, according to the study.

Strawberry Star has two prestigious developments – Sky Gardens – in Vauxhall / Nine Elms and Hoola in Royal Victoria Docks in London. Apartments are available for sale as well as rent in these two development. If you are interested in viewing these apartments, please contact our London office. 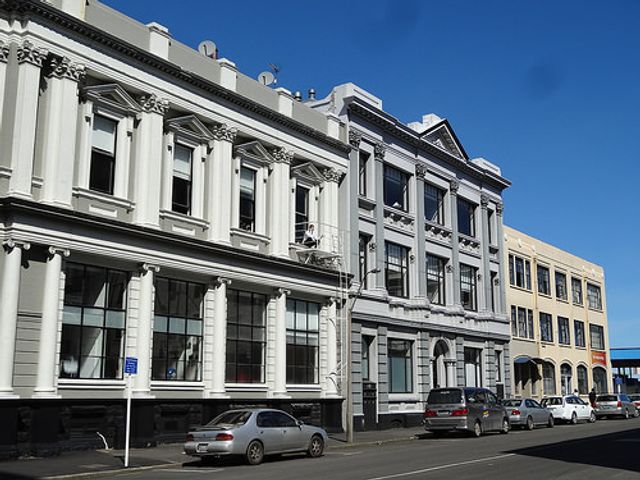