In yet another indication of buoyancy in the UK property market, the British Property Federation (BPF) said that lending activity in the commercial property sector remained study throughout the year. This comes as a relief owing to speculations over prices relating to commercial property in view of UK’s exit from the EU.

Quoting the 2016 Year-End De Montfort Commercial Property Lending Report, BPF, said in a statement, “The most comprehensive study of the UK’s commercial property lending market shows that while new lending was down by 17 per cent in 2016, compared to its post-crisis peak in 2015, the vote to leave the EU seems to have had minimal impact on new lending activity. Lenders originated £21.4bn in the first half of 2016 and a marginally higher £23.1bn in the second.”

The BPF is the membership organisation for, and the voice of, the UK real estate industry. It represents and promotes the interests of all those with a stake in real estate in the UK – owners, developers, funders (equity and debt), agents and advisers. Its statements reflect the sentiments of the UK property market and it remains upbeat.

The report also shows that market liquidity remains strong, with competitive pricing and lending terms for prime property. While average interest rate margins fell slightly over the course of the year, they picked pace during the second half, suggesting an end to the trend of falling margins observed since 2012.

Despite the uncertainty surrounding the EU referendum vote, new lending activity in the UK commercial property industry remained steady throughout the year 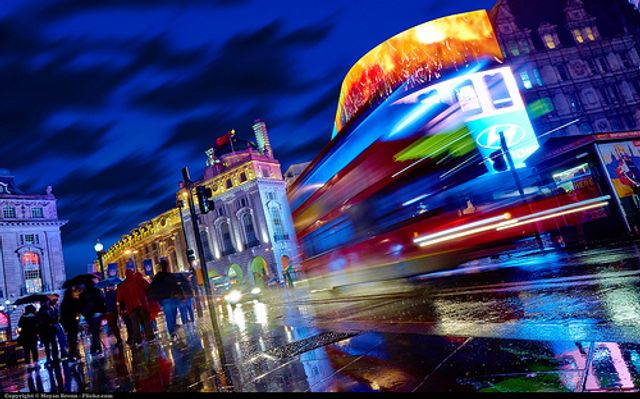