The latest data released by Council of Mortgage Lenders (CML) in the UK shows that the mortgage lending was consistent in March, with 27 per cent more home-buyers opting for mortgage when compared to February 2017.

The CML members are banks, building societies and other lenders, who together undertake around 97 per cent of all residential mortgage lending in the UK. There are 11.1 million mortgages in the UK, with loans worth over £1.3 trillion. Data provided by CML reflects the health of the UK residential property market.

The first-time buyers continued to form a sizeable chunk of those seeking mortgage in the UK. They borrowed £4.9bn for home-owner house purchase, an increase of 29 per cent on February and 9 per cent on March 2016. They took out 31,500 loans, up 30 per cent month-on-month and 12 per cent year-on-year.

These findings demonstrate that home-buyers are continuing to buy houses irrespective of the market speculations.

As we head into the summer, we expect a continuation of these trends, with both first-time buyer and remortgage lending expected to maintain momentum in the light of the very attractive deals currently available. 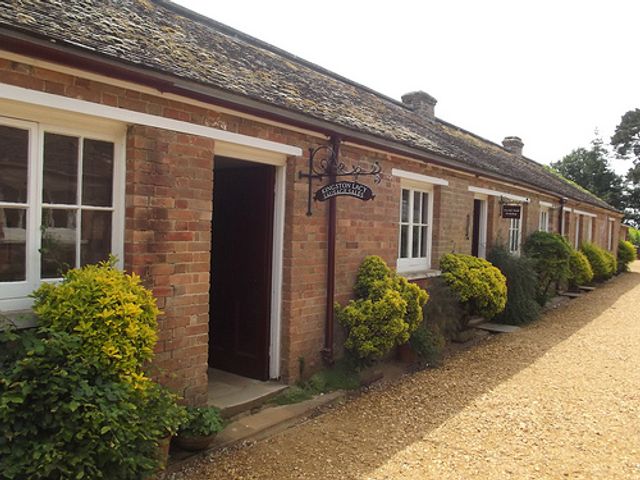