The number of landlords using letting agents in the UK has gone up significantly in the last five months, according to a latest survey conducted by the National Landlords Association (NLA).

The survey revealed that 61 per cent of the landlords are using a letting agent to manage their properties, a rise of 7 per cent since the fourth quarter of 2016. The sudden rise represents a break from the norm as the proportion of landlords, who use an agent has remained relatively consistent over the last few years, having only risen 1 per cent (from 53 per cent to 54 per cent) between 2014 and 2016.

The proportion of landlords, who self-manage, has decreased by nearly 10 per cent over the last year - falling from 46 per cent to 39 per cent, the survey report said.

The trend has surprised the stakeholders of the residential property market, as the recent changes to buy-to-let taxation, as well as the planned ban on charging fees to tenants, are expected to increase the strains on letting agents’ and landlords’ businesses in the coming months.

It will be interesting to see whether more number of landlords seek the services of letting agents in the coming days.

The proportion of landlords who use a letting agent to help manage their property has spiked since the end of last year, according to a recent survey of property investors.* 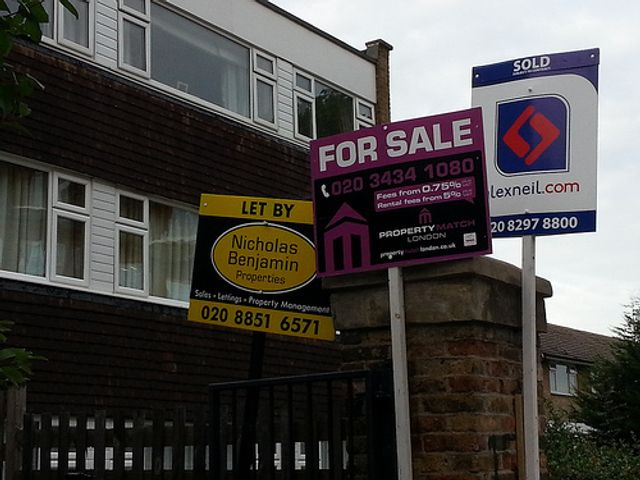 Sudden spike in use of letting agentshttps://t.co/Uzub4DZCQv #Property #LettingAgents #Landlords

Sudden #spike in use of #letting #agentshttps://t.co/esWfEIyEdA