The house prices in the UK have grown by 3.3 per cent annually, according to the latest House Price Index released by Halifax. The average price of a house in the UK is now estimated at £220,706 as per May month data.

Compared to March-April-May 2016, prices have gone up for the corresponding period in 2017, but on a sequential basis, the growth has remained stable.

“The fact that the supply of new homes and existing properties available for sale remains low, combined with historically low mortgage rates and a high employment rate, is likely to support house price levels over the coming months,” said Martin Ellis, Halifax housing economist, in a statement.

The annual change numbers are the quarterly non- seasonally adjusted year-on-year figures. They are calculated as an average of the monthly year-on-year percentage changes over the latest three months. These figures provide a better picture of underlying trends compared to a monthly year-on-year number as they smooth out any short-term fluctuations.

The Index noted a rise in private sector housebuilding in the UK with new build completions being 12 per cent higher in the January-March quarter (Quarter 1) in 2017 than in the previous quarter. In contrast, completions by housing associations were 5 per cent lower. All completions are 57 per cent above the trough in 2013 Quarter 1, Halifax observed. 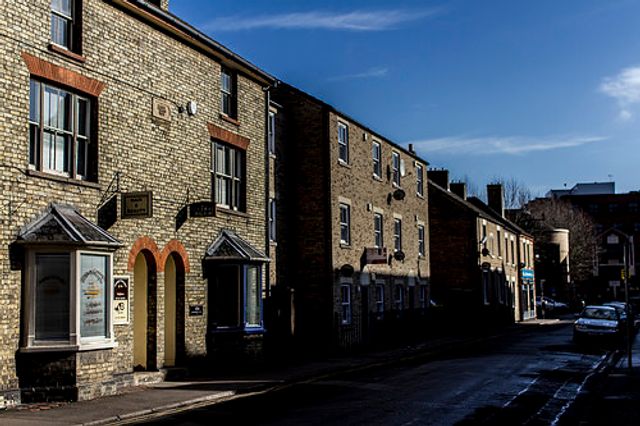