The private housebuilders’ cost has gone up by 5 per cent, as the demand for resources grew in the UK, according to a report from the Royal Institution of Chartered Surveyors (RICS).

These figures are based on the Building Cost Information Service (BCIS) Private Housing Construction Price Index (PHCPI) survey. Three quarters of contributors indicated that costs had increased in the latest quarter while two-thirds reported rises in the costs of materials. Approximately, 40 per cent of the respondents reported labour cost rises and 25 per cent cited increases in sub-contractors’ prices.

The PHCPI is based on housebuilders' costs in constructing a standard house; the latest quarter is based on contractors’ expectations; the TPI is based on rates in accepted tenders; and the GBCI is based on factory gate prices for materials, and nationally agreed wage awards. 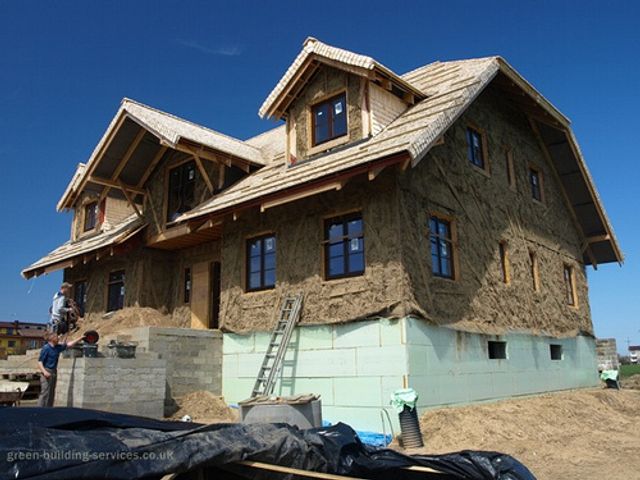