The home-buyer activity, an indicator of the health of the housing sector, has improved year-on-year in the UK, with home-buyers borrowing £9.6bn (51,200 loans) in April 2017, registering 19 per cent growth over the corresponding period in 2016.

Data released by the Council of Mortgage Lenders (CML) showed increased activity in the mortgage sector though it was not the same month-on-month. The CML members are banks, building societies and other lenders, who together undertake around 97 per cent of all residential mortgage lending in the UK. There are 11.1 million mortgages in the UK, with loans worth over £1.3 trillion.

In April, first-time home-buyers borrowed £4.1bn, up 8 per cent on April 2016, as they took out 25,400 loans. The number of loans increased 1 per cent and the amount borrowed remained unchanged in the gross buy-to-let sector compared to April 2016.

On a seasonally adjusted period, first-time home-buyers and home-movers went up by value and remained relatively unchanged by volume compared to March. Buy-to-let and remortgage activity also remained relatively unchanged in April from March. Buy-to-let activity was driven by remortgage lending, which accounted for over two thirds of total lending, according to the CML report.

Both first-time buyer and remortgage lending should maintain momentum on the coattails of the attractive deals available. 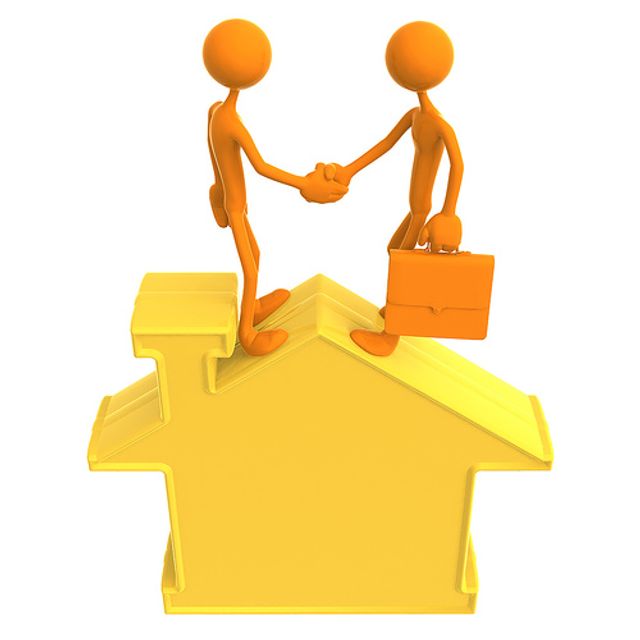 Home buyer activity in April down on March but up on a year ago#Wigan #PropertyNewshttps://t.co/69HMqXyCcZ pic.twitter.com/gxtiQzjW8z