The first-time buyer housing market in the UK continues to grow, as more number of youngsters are climbing up the housing ladder.

A research report from the Lloyds Bank indicates that the first-time buyer activity in 2016 was the highest in the last two decades. In 2006, just over a third (36 per cent) of all house purchases financed by a mortgage were made by first-time buyers. In 2016, this proportion is estimated to have reached almost half (49 per cent), the highest level since 1996, the report said.

The number of sales in England & Wales increased by 29 per cent (188,386 sales) from 2011-2016 with most of, many of regions seeing increases of between 23 per cent (South East) and 46 percent (North West). The exception was Greater London with a rise of just 2 per cent in the past five years.

If you are a first-time buyer and looking for a suitable house in London, Strawberry Star has several options for you. Call our London office to explore the deals. 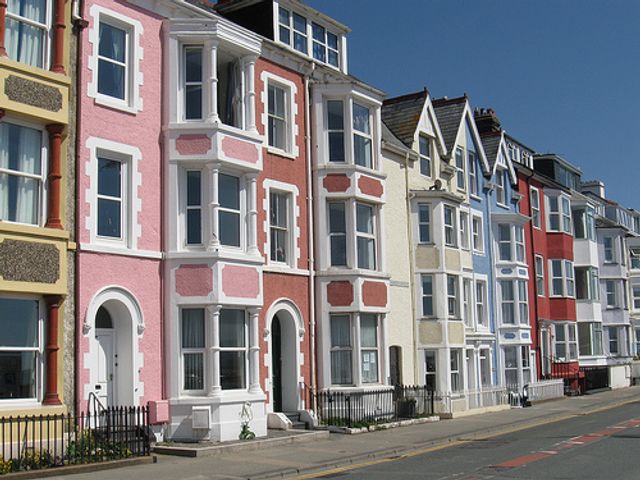