The plans announced by Mayor of London, Sadiq Khan, to transform the capital’s transport network and deliver a fairer, greener, healthier and more prosperous city for all Londoners, will benefit housing in the long-term.

“New public transport services will be vital in creating the 1.2 million new jobs and more than one million new homes the city needs by 2041,” the Mayor’s office said in a statement.

Connectivity is one of the major indicators for growth of the property market in London. Houses located closer to transport hubs and connectivity links are in demand in the capital.

The Mayor’s first draft Transport Strategy outlines how vital Crossrail 2 and a transformed suburban rail metro service are essential for the capital’s future economy, jobs and homes, as London’s population is expected to rise to 10.5m people by 2041.

To ensure that London and the wider south east can cope with future demand, the Government must immediately give the go-ahead for Crossrail 2, the Mayor suggested.

For, the new rail line would relieve pressure on the transport network across the south of England, enabling 270,000 more people to travel into and across central London every morning at peak time. This is expected to drive the development of 200,000 homes and 200,000 new jobs across the south east.

New public transport services will be vital in creating the 1.2 million new jobs and more than one million new homes the city needs by 2041 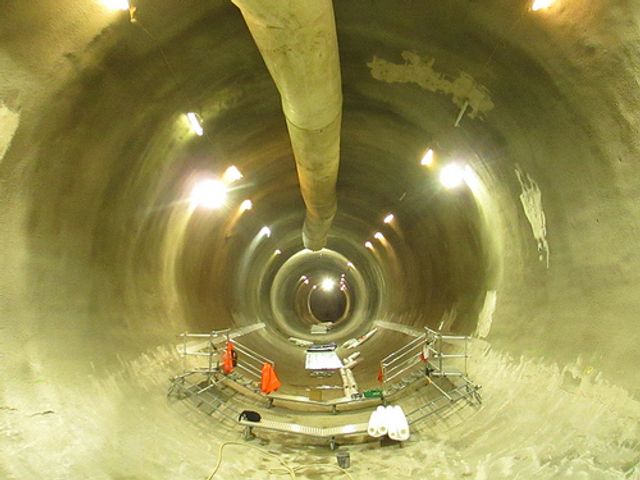 .@mayoroflondon has set out bold plans to improve public transport, cut car journeys and clean up our air https://t.co/jnPHm1B5Pc pic.twitter.com/0VgzT7ZEEm