The gross mortgage lending increased by 9 per cent in June in the UK to reach £22.1 billion indicating the buoyancy in the housing market.

According to latest data released by UK Finance, the mortgage increased over May’s lending total of £20.3 billion, and it was 3 per cent higher than the £21.5 billion lent in June last year.

The data provided by UK Finance is considered authentic, as it represents some of the key stakeholders of the UK’s housing sector.

UK Finance is a new trade association, which was formed on 1 July 2017 to represent the finance and banking industry operating in the UK. It represents around 300 firms in the UK providing credit, banking, markets and payment-related services. The new organisation brings together activities previously carried out by the Asset Based Finance Association, the British Bankers’ Association, the Council of Mortgage Lenders, Financial Fraud Action UK, Payments UK and the UK Cards Association.

The organisation, in its Mortgage Market Commentary for June 2017 said home-owner remortgage activity and first-time buyers have been the factors supporting lending for some time.

Our estimate of gross mortgage lending for June is £22.1 billion. Accounting for seasonal factors, this figure is in line with average lending over the past year. 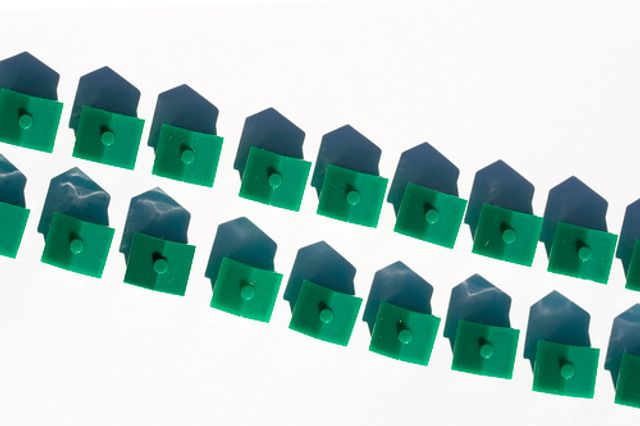