The office take-up in Central London reached 5.5 million sq ft. (510,950 sq m) during the first six months of 2017, registering a 23 per cent increasing over the corresponding period last year. The latest data released by real estate advisory firm Savills is a positive health indicator of the London property market.

In the City, take-up was also driven by the professional services sector, which accounted for 16 per cent of activity, according to the firm.

This increased activity sees 36 per cent of the City’s development pipeline for 2017 – 2020 already pre-let while the statistics for West End market is 29 per cent. Overall, at the end of H1 2017, 11.8 million sq ft. (1.09 million sq m) of space remains available across Central London according to the research.

Savills says take-up has increased in both London’s City and West End markets driven by ongoing strong demand from tech and media (24% market share in the City, 25% in West End) 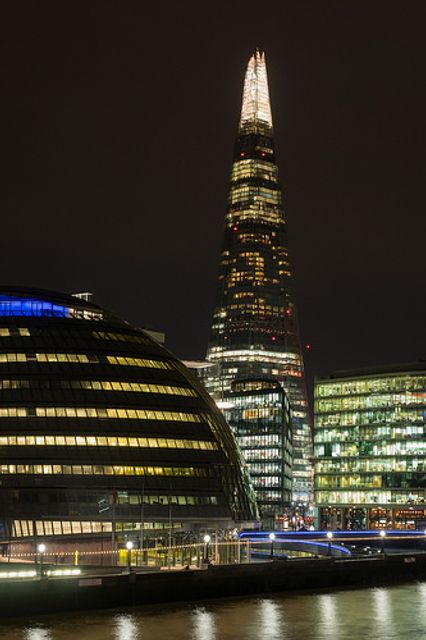