Younger people, including working professionals, may face difficulty in finding a suitable rented accommodation in the coming months in the UK, as landlords are not favouring letting their properties to people aged under 35 years fearing higher risk of rent arrears.

According to an independent research commissioned by the Residential Landlords Association (RLA) and undertaken by Sheffield Hallam University involving nearly 2,000 mostly individual private landlords, 79 per cent of the participants, who let their properties to under-35s cited the higher risk of rent arrears as a reason for reducing the numbers in this category that they took on as tenants.

Research data shows that wo-thirds of landlords are not willing to let to under-35s on Housing Benefit or Universal Credit and 44 per cent are not willing to let to students. Amongst landlords whose lettings practice had been affected by the extension of the Shared Accommodation Rate to all under 35s in 2012, 68 per cent had reduced or stopped letting to under-35s on benefits.

“This research suggests that landlords are moving away from accommodating under-35s, especially those who are on benefit, out of concern that they will not get paid. The report notes that landlords are not necessarily looking for higher rents or increased yields from their properties. Instead, the emphasis is on reducing risk, particularly in relation to rent arrears and the administration of welfare payments,” Alan Ward, Chair of the RLA, said in a statement.

This development could potentially harm the interests of the younger people and the issue needs to be addressed at a micro level.

Landlords cut back on renting to young people 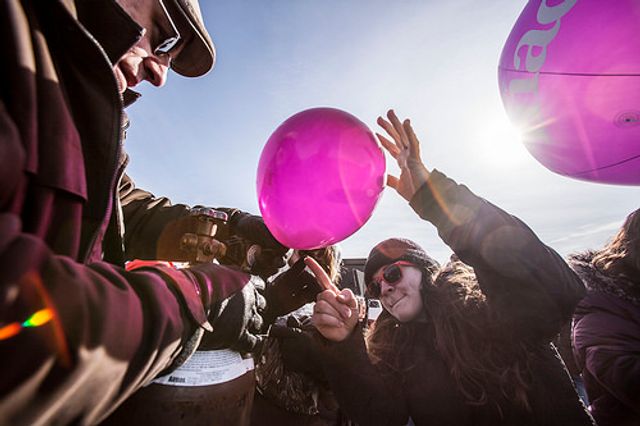 Landlords cut back on renting to young people | RLA News https://t.co/Hos8xa1hNn by @tomjsimcock

Landlords cut back on renting to #YoungPeople https://t.co/oJ04ZYn4eX

Landlords are cutting back on renting to under-35s (via @RLA_News): https://t.co/EOKH2wZdoA

So then youngsters amongst us - where do u fancy living now? 🙈🙈 #ukhousing
Rent ❌
Buy ❌
Mum & dad FOREVER ✔️https://t.co/Z0AFxGouI5

Can't buy, can't #rent. Not entirely sure where U35s are meant to live if this trend contiues in #ukhousing https://t.co/OsrEF6Nfo6