The homemover prices and deposits have reached a record level in the UK, especially in London (£561,032), according to latest data released by Lloyds Bank.

A decade ago, just under two-thirds (64 per cent) of all house purchases financed by a mortgage were made by homemovers. In 2017, this proportion has dropped to almost half (51 per cent). This has a knock-on affect for first-time buyers as there will be fewer properties available for them also in London, which is already reeling under housing crisis owing to price inflation and weak supply.

This data reveals the pressure on the housing market in London where first-time buyers are struggling to climb up the housing ladder.

Homemovers now account for just half of today’s housing market compared to a decade ago when it accounted for two-thirds of the market. 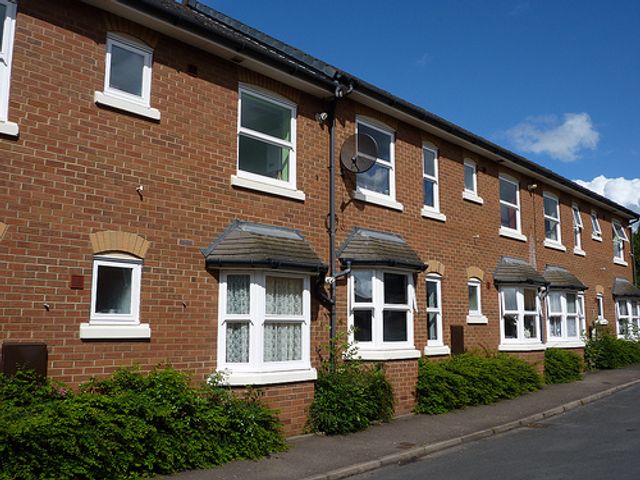