Many landlords in London are converting their long-term residential rental properties into short-term holiday lets in view of tax hikes by the government, Residential Landlords’ Association (RLA) said in its latest research report.

According to RLA, this trend among landlords was found out through a survey as well as an analysis of properties listed online for holiday lets. The RLA found a 75 per cent increase in the number of multi-listings on Airbnb between February 2016 and March 2017. Multi-listings are classed as individuals advertising more than one property on Airbnb.

Further evidence of the change in letting comes from the analysis showing that the number of whole properties and rooms advertised on Airbnb in London available for more than 90 nights a year has increased by 23 per cent between February 2016 and March 2017.

A survey of 1,500 landlords found showed that 7 per cent of them started to offer properties as holiday/short term lets through Airbnb or a similar platform. These are properties that they would have previously been let longer term in the private rented sector. If this was reflected across the whole sector, this would mean a minimum of 134,400 private rented homes moving from the traditional private rental market to holiday or short let accommodation.

Of those who have moved over to short-term letting, 36 per cent reported this was because of the changes to mortgage interest relief. Consequently, the RLA has urged the government for a tax system that encourages investment in homes to rent for the long term.

RLA Policy Director, David Smith, commented: With London and the country as a whole in desperate need of new homes to rent in the long term, it is crazy that recent tax changes encourage landlords to move to the short term holiday let market. 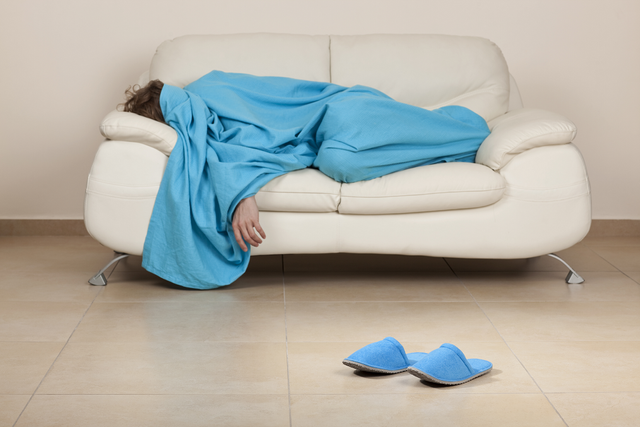