Asian investors continue to dominate the London property market accounting for about 63 per cent of the total turnover so far, this year. Hong Kong and Chinese investors are leading the Asian march into the London commercial property sector followed by European investors (17 per cent) and UK investors (11 per cent), according to latest data released by international real estate advisor Savills.

The Asian investors are contributing significantly to the trading of commercial property in Central London with total investments reaching £11billion since January 2017, the highest in a decade! In July alone, Central London attracted £2.352 billion investments, registering a 24 per cent increase over the corresponding period last year.

In the West End market also, Asian investors dominated and they were responsible for 50 per cent of the turnover to the end of July while UK institutions accounted for just 2 per cent of acquisitions by turnover.

However, the Chinese investments into London real estate could reduce in the coming months in view of the restrictions imposed in August by the Chinese government on mainland property developers and institutions. Savills expects Hong Kong investor to continue to be active but selective in their investments in London.

If the same level of investment activity continues for the rest of 2017, the total turnover in the London commercial property segment will exceed that of 2016.

July was the strongest month recorded since March 2007 for the City, market which saw £2.1 billion traded, boosted by the sale of 20 Fenchurch Street, EC3 (the ‘Walkie Talkie’) for £1,282.2 million to Hong Kong based Infinitus Property Group. 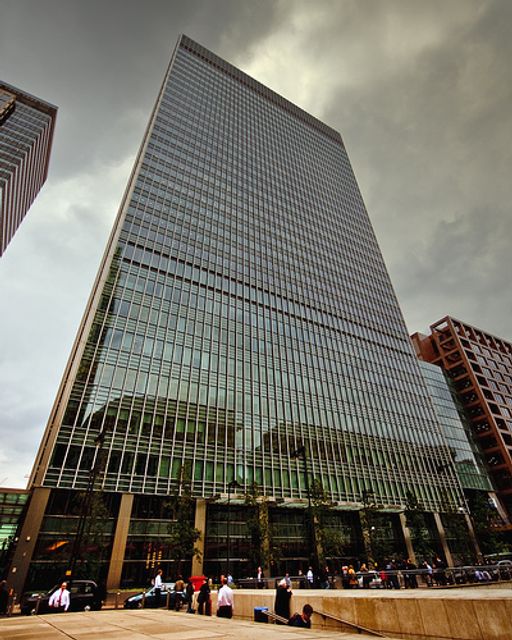