According to data released by Knight Frank, annual price declines have shown signs of bottoming out since the start of this year, when a rate of -6.7 per cent was recorded.

Interestingly, growth in higher price brackets continued to outperform lower price brackets, indicating how higher rates of stamp duty that initially affected demand at the top end of the market are becoming assimilated.

Leading demand indicators show there was a 4.9 per cent rise in the number of new prospective buyers registering between January and September 2017 compared to last year. Viewing levels were up by 8.9 per cent over the same period.

Transaction volumes rose 9.8 per cent between January and August. However, buyers remain cautious and transactions are taking longer to undertake. The average time between listing and exchange in prime central London rose to 34 days in September from 27 days a year earlier, LonRes data shows.

Knight Frank's Prime Central London Sales Index has tracked the performance of London's luxury property market since 1976. Compiled monthly, the index is based on the valuation of a comprehensive basket of properties throughout our central London office network and is based on actual sales evidence 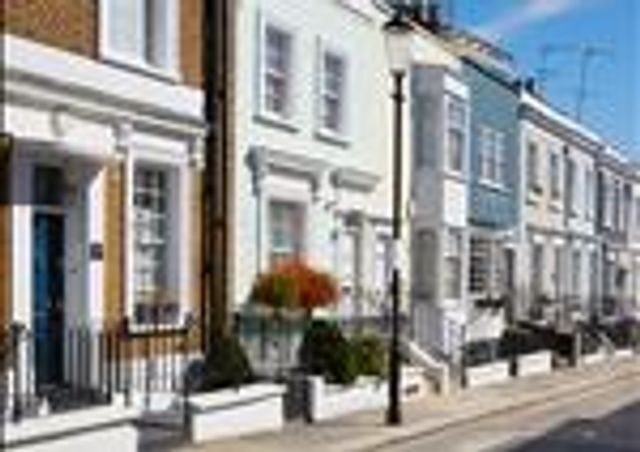