Though the average rental values fell 3 per cent in the year to September 2017, the smallest decline since June 2016, the number of new prospective tenants increased 19.6 per cent between January and August versus 2016.

Higher supply was the result of slower activity and pricing uncertainty in the sales market following a succession of tax hikes, which meant more owners decided to let rather than sell, Knight Frank said. However, this trend has started to reverse as asking prices adjusts and demand improves. While the availability of lettings properties has become more muted, demand is rising, which is also boosting rental values.

The imbalance between new levels of supply and demand suggests the market balance is likely to tip back in the favour of landlords after a period when tenants have benefitted from higher supply levels and falling rental values.

This report analyses the performance of single-unit rental properties in the second-hand prime central London market between £250 and £5,000-plus per week.

The imbalance between new levels of supply and demand suggests the market balance is likely to tip back in the favour of landlords: Tom Bill, Head of London Residential Research, Knight Frank 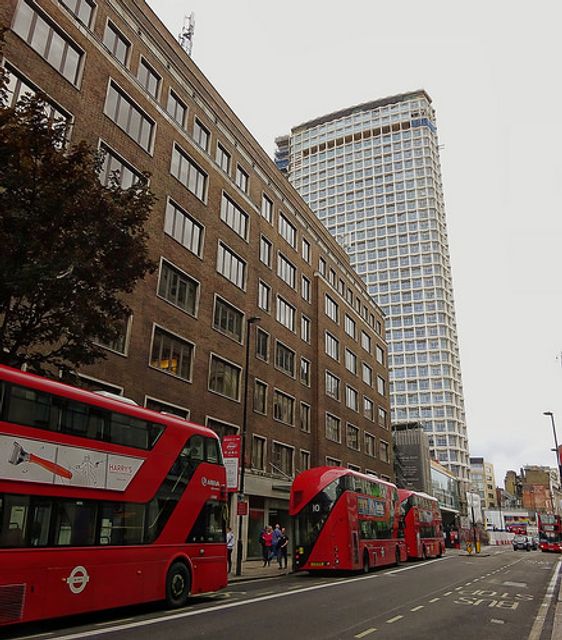