The October Sales Index shows that property prices in Prime Central London are behaving in unusual ways depending on price bracket, geography and level of specification and amenity.

Properties worth £5 million-plus, having seen an earlier and more rapid decline in pricing than sub-£5 million properties late last year, are now recovering more quickly than the rest of the market.

This indicates that stamp duty changes are starting to become more fully assimilated into pricing in this part of the market. Average prices for homes worth more than £10 million declined by 2.8 per cent in the year to October, compared to a 4.8 per cent decline for homes priced at between £1 million and £2 million.

Sales volumes are up 12.4 per cent in the three months to September compared to the same period last year, according to data from LonRes. Knight Frank expects sales volumes to remain below their historical rates as existing rates of stamp duty will impact on trading volumes and general market liquidity.

However, leading demand indicators are positive - 5.3 per cent increase in the number of new prospective buyers registering between January and September 2017 compared to the same period last year, while viewing levels were up 10.1 per cent.

While demand is rising, the level of new stock coming to the market has declined, further underpinning the current price trends. The number of new listings above £1 million in prime central London between January and October was down by about a fifth compared to the same period in 2016 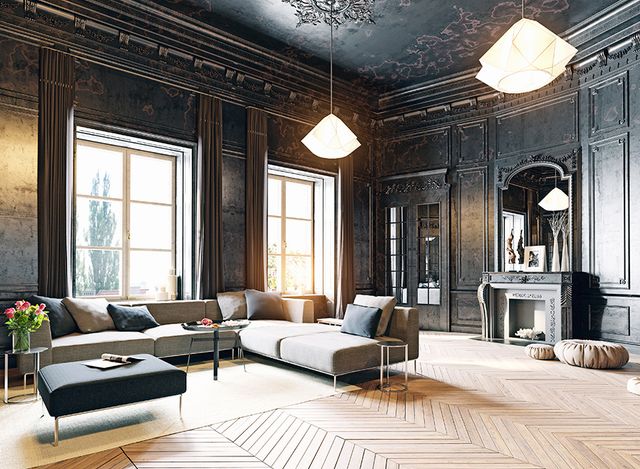