New build homes accounted for 92 per cent of all affordable homes provided in 2016-17 in England, with 7 per cent from providers acquiring existing private stock, data released by the Department for Communities & Local Government, UK, observed.

According to Affordable Housing Supply 2016-17 report, affordable housing delivery between April 2016 and March 2017 was 27 per cent higher than the previous year at 41,530 units. They comprised 5,380 social rent, 24,350 affordable rent and 11,810 intermediate affordable housing units.

This increase reflects both the transition to the 2016-2021 affordable homes programme. Looking at longer trends, supply generally peaks towards the end of each affordable housing programme. For example, supply peaked at 66,600 in 2014-15, which was the last year of the 2011 to 2015 programme.

Affordable housing includes social rented, affordable rented and intermediate housing, provided to specified eligible households whose needs are not met by the market. 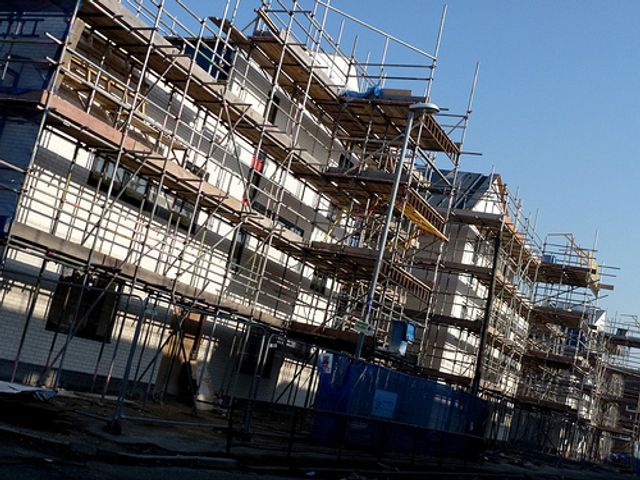