Prime Central London, one of the top global property hubs, continues to draw tenants with diverse profiles as the demand for residential assets picked pace this year.

According to the latest residential rental statistics on Prime Central London released by international property consultant Knight Frank, the number of new prospective tenants registering between January and October increased 16 per cent.  The viewing levels were 19 per cent higher when compared with the corresponding period last year.

The ratio of new prospective tenants to new properties has grown from 2.9 in January to 3.3 in October 2017, indicating the growing demand.

Knight Frank has forecast a growth of 0.5 per cent in rental values in 2018 and 1.5% in 2019, basis that demand will remain relatively strong versus supply.

Supply levels in Prime Central London moderated in 2017 following a spike in new lettings properties in the middle of last year, which came after the introduction of the additional rate of stamp duty in April 2016. Consequently, while supply continues to decline, demand continues to rise.

Ratio of new prospective tenants to new properties has grown from 2.9 in January to 3.3 in October. Previous cycles suggest that as this number surpasses 3.5, it is accompanied by positive rental value growth. 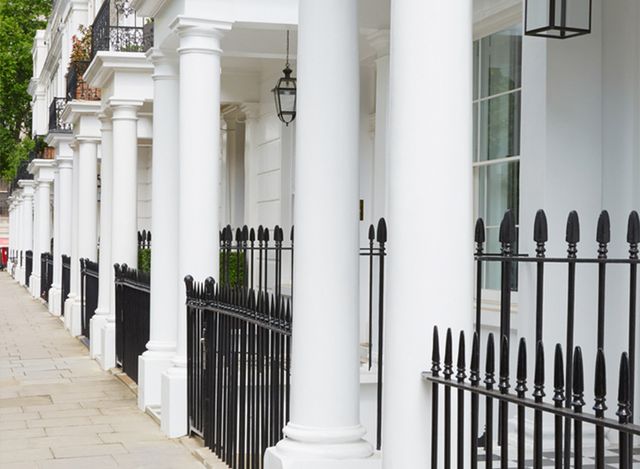