The number of residential property viewings and tenancies agreed in Prime Central London, one of top property markets, increased substantially towards the year-end, according to data from international property consultant Knight Frank.

There was a 19 per cent rise in the number of viewings between January and November 2017 versus 2016. Similarly, the number of tenancies agreed rose 14 per cent in the first eleven months of 2017. This demonstrates a phased recovery in the lettings market, which has been facing challenges in view of Brexit and the consequent implications on the London property market.

Average rental values are increasing gradually because a growing number of so-called ‘accidental landlords’, a group of would-be vendors, who are waiting for more pricing certainty before they return to the sales market, are likely to let out their properties.

Although extra taxes have given landlords pause for thought in recent years, this development has come against the backdrop of rental values that are bottoming out. The current average gross yield in prime central London is 3.2 per cent and this trend looks set to continue, which will boost total returns, said Knight Frank in its Prime Central London Rental Index for December 2017. 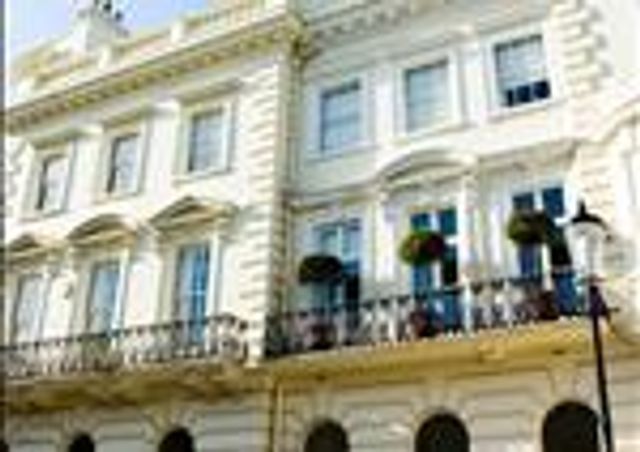