The annual growth in house prices across the UK was 2.6 per cent in 2017 with the average price of a house reaching £211,156 in December, according to data furnished by Nationwide. Though the house price growth remained modest throughout 2017, the housing market was stable.

During 2016, the house price growth was between 4 per cent and 6 per cent with the average being 4.5 per cent. The decline in growth of house prices demonstrates the cyclical nature of the property market. Besides, the impact of previous policy changes (including additional stamp duty on second homes, changes to tax deductibility of landlord expenses and lending criteria) meant that the demand from buy-to-let investors remained subdued in 2017. However, the strong fundamentals of the UK property market did not let down the investors.

In addition, low mortgage rates and healthy employment growth continued to support demand in 2017, while supply constraints provided support for house prices. Many agencies had predicted that the house price growth would be around 2.5 per cent in 2017.

The latest House Price Index from Nationwide provides interesting insights into 2018 with respect to the housing market. The subdued pace of building activity, which is evident in recent years, and the shortage of properties on the market, are likely to provide ongoing support for house prices this year.

Robert Gardner, Nationwide's Chief Economist, said: “Annual house price growth ended the year at 2.6%, within the 2-4% range that prevailed throughout 2017. This was in line with our expectations and broadly consistent with the 3-4% annual rate of increase we expect to prevail over the long term." 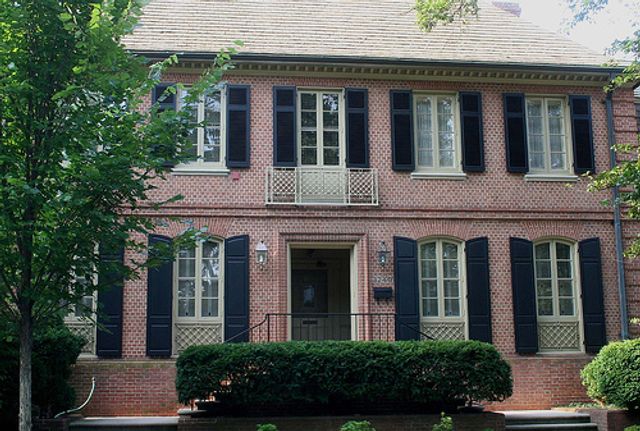