“Prices in the last three months of 2017 were 2.7 per cent higher than in the same three months a year earlier (2016),” Halifax House Price Index said.

House prices in the final quarter of 2017 (October-December) were 1.3 per cent higher than in the previous quarter (July-September), down from 2.3 per cent recorded in October and November. The statistics indicate a stable housing market contrary to predictions in the wake of Brexit and its economic implications on the residential real estate sector in the UK.

Halifax expects a stable growth of house prices this year. House prices are likely to be supported by the ongoing shortage of properties for sale, low levels of housebuilding, high employment and a continuation of low interest rates making mortgage servicing affordable in relative terms. “Overall, we expect annual price growth to continue in the range of 0-3 per cent at the end 2018,” Halifax said. 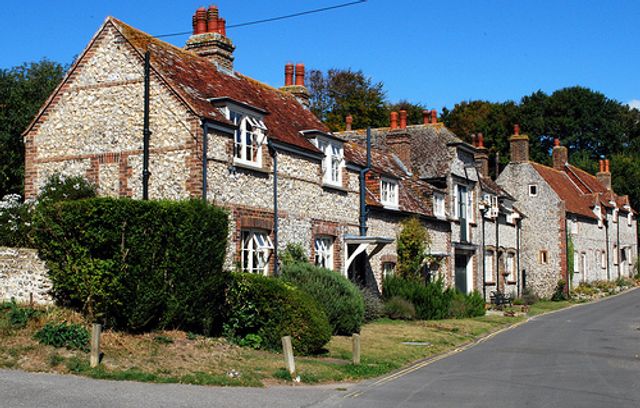