A survey conducted by Halifax has revealed that majority of the future first-time buyers, including teenagers and young adults, are not aware of the intricacies of buying a house.

“The UK’s next generation of first-time buyers is facing shocking home truths about getting on the properly ladder, with one in five 11 to 14-year-olds expecting to borrow as much money as they want to buy a house,” Halifax said in its announcement.

These findings clearly indicate that the future home-buyers are unaware of the issues concerning the housing sector in the UK.  The survey depicts a disjointed picture of home ownership among young people aged between 11 and 21 over the biggest financial commitment of a lifetime, and a wake-up call for future first-time buyers to get more clued up on ‘adulting.’

Future first-time buyers have high hopes for becoming homeowners and 59 per cent of 18-21-year-olds feel it is very important to own a home, but the report found a clear gap in house price outlook. One in five 11-21-year-olds in London think they can snap up a home from as little as £50k up to £200k – when the average first-time buyer house price in London is £422,580.

Over a quarter (27 per cent) those aged 18 to 21 believe that they will be homeowners by the time they are 25 years old. In fact, they may have to wait another five years until they are 30 or 32 if they are planning to buy a house in London.

With an eye on the future, a fifth (20%) of 18 to 21-year-olds are counting on inheritance to pay off their mortgage - Halifax 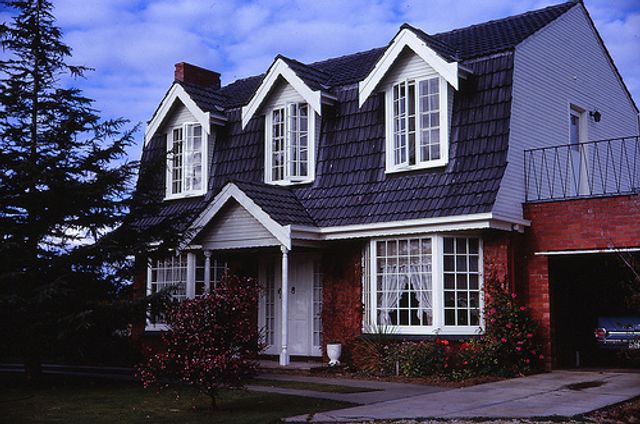