There was a steady increase in mortgage lending for first-time-buyers during 2017 end in the UK when compared to the corresponding period in 2016, indicating buoyancy in the housing market, according to latest data released by UK Finance.

UK Finance is a new trade association formed to represent the finance and banking industry operating in the UK. It represents around 300 firms in the UK providing credit, banking, markets and payment-related services. The data provided by UK Finance is authentic and reflects the health of the housing market.

Other market indicators also show that the housing market in the UK remained stable. There were 6,600 new buy-to-let (BTL) house purchase mortgages in November 2017 amounting to £0.9bn of the total lending. The new homeowner remortgages (38,400) was 8.5 per cent more than in the same month a year earlier. The £6.5bn of remortgaging was 10.2 per cent more year-on-year.

The data shows housing market activity remains buoyant, despite November’s rise in the base rate. Steady increases in lending for house purchases together with increases in homeowner remortgages reflect a keenness among consumers to benefit from still historically low interest rates, and a highly competitive marketplace - UK Finance 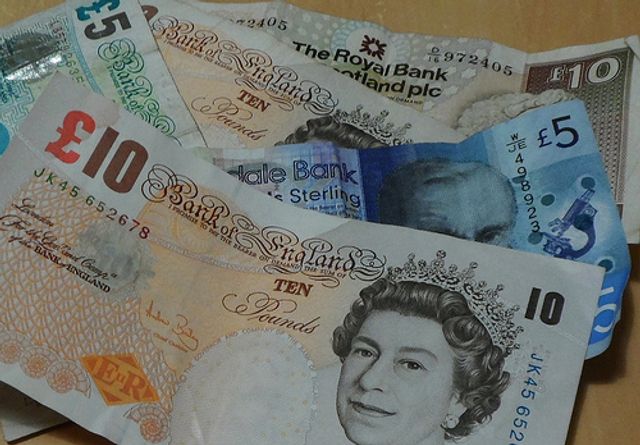 No. of first time buyer mortgages climb 15% in Nov compared to a year earlier. Av buyer is 30 and earning £40k https://t.co/UImbq7IYu0