In a welcome relief to London landlords and buy-to-let investors, the UK capital registered a rental growth of 3.2 per cent in 2017, latest data from Countrywide, revealed.

In a reversal of 2016 when London had the slowest rate of rental growth in England, in 2017, it was the fastest. Over the course of 2017, rents in London rose 3.2 per cent, reversing the 0.8 per cent fall recorded in 2016, according to Countrywide Plc Monthly Lettings Index – December 2017.

The growth in London rents is attributed to a fall in the number of homes on the rental market. It looks like increased competition between tenants for rental homes will drive faster rental growth in 2018, Countrywide said.

The year 2017 was better for landlords in Great Britain when compared to 2016, as rents increased across the country. The national average rental growth was impressive, as it increased from 1.8 per cent in 2016 to 2.4 per cent in 2017.

If you are keen on investing in a buy-to-let home in London to take advantage of the rental growth, contact Strawberry Star estate agents by calling any of ourLondon offices.

Last year saw the rate of rental growth pick up to get closer to its long-term average.  Most of the rise comes from a pickup in rental growth in London, after falls in 2016. 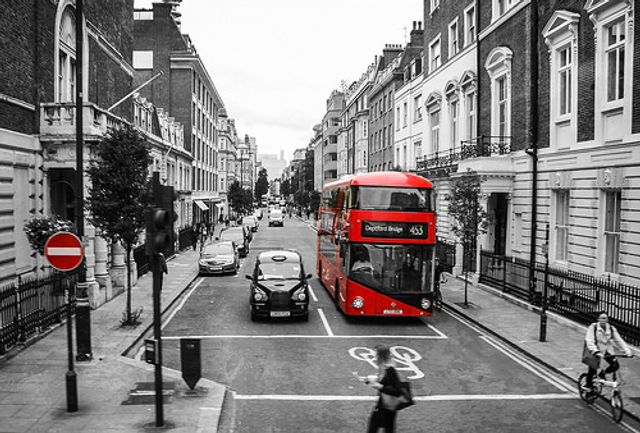