London, among the world’s top tourist and investment destinations, is set to become even more attractive with the Mayor planning to make the City greener!

Over the weekend, Mayor of London, Sadiq Khan, awarded £1.1 million to community projects across the capital to help them improve and create new local green spaces, including a community garden next to a school relocated following the tragic fire at Grenfell Tower, and an area to test new garden designs improving air quality near his next Low Emission Bus Zone.

The funding announced is three times the original budget for this first year of the Community Green Space Grants, with 55 projects across 23 boroughs receiving between £5,000 and £50,000 through the Greener City Fund. The Mayor’s funding will be matched by an additional £2.8 million from the projects themselves, as well as other public, private and charitable funders.

These projects contribute to making London a greener, healthier city and will involve 8,000 children and 14 schools, resulting in 130,000 square metres of green space, as well as rivers, canals and lakes, being improved (or 13 hectares, the equivalent of 18 football pitches).

There is no doubt that these developments will attract more investors, especially house-buyers, who prefer to live in London because of the quality of life that the city offers. These initiatives will impact the housing market in the long-term, as London emerges as the most preferred city to live in globally.

The grants aim to give Londoners the chance to create new and improved green spaces in their local area, as Sadiq continues to work towards his manifesto commitment of making London the first National Park City, with more than half of the capital green by 2050. 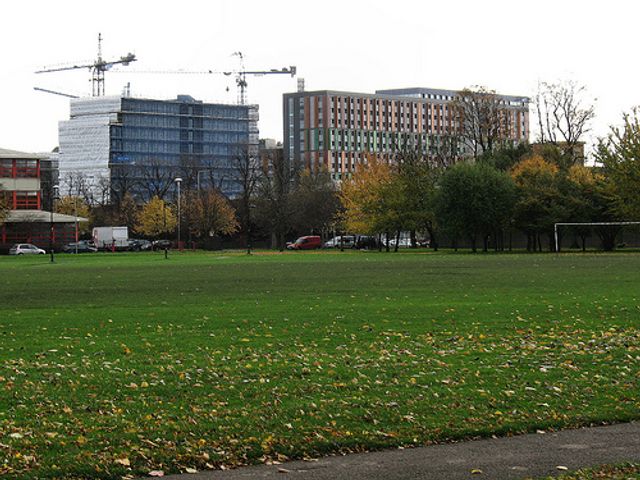