London has emerged as the top city for global real estate investment in 2017, according to latest research published by reputed real estate services firm JLL.

“Brexit uncertainty didn't hamstring real estate investment as had been feared. Investment in London increased by 35% from 2016 to US$33 billion in 2017, while Los Angeles shifted up to second place in the Top 30 with US$23 billion invested and New York moved into third place with US$21 billion,” JLL said in its latest announcement.

The top 10 investment hubs for 2017 include Paris, Shanghai, Hong Kong, Tokyo, Seoul, Washington DC, and Singapore. These cities are among the Big Seven – an elite group of the world's most globalised and competitive cities.

The data reveals a power shift between two of the Big Seven – London and New York – and Contender Los Angeles. London took the top position as the world's most traded city with investment volumes supported by significant activity by cross-border purchasers, particularly from Hong Kong, the U.S. and Germany.

If you are planning to invest in the London property market, Strawberry Star has several interesting options. For details, connect with any of our property professionals by calling our London office.

Richard Bloxam, Global Head of Capital Markets at JLL said: "It may come as a surprise that the London commercial real estate market has stood firm in the first full year after the UK's decision to leave the European Union." 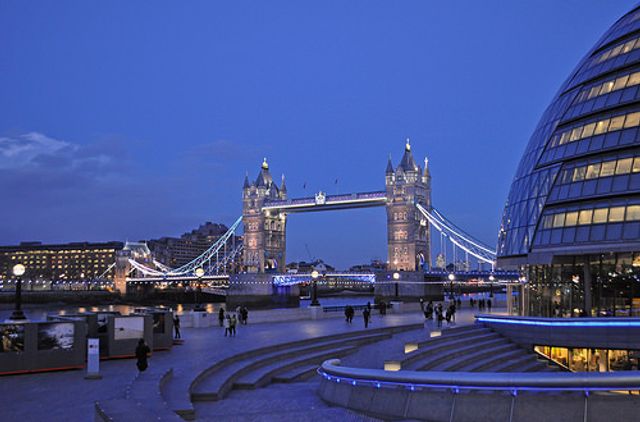