The average house price inflation in UK cities was 5.4 per cent during December 2017 with demand picking pace in a few key locations.

According to UK Cities House Price Index from Hometrack, market conditions are improving across cities, outside south eastern England. Robust growth was witnessed in large regional cities, such as, Edinburgh, Birmingham, Glasgow and Manchester, all registering growth of over 7 per cent annually.

House prices are falling in nominal terms across three cities - Oxford, Cambridge and Aberdeen - a result of weakening demand, affordability and economic factors.

Continued robust growth is witnessed in large regional cities. Edinburgh, Birmingham, Glasgow and Manchester all registering growth of over 7% per annum. 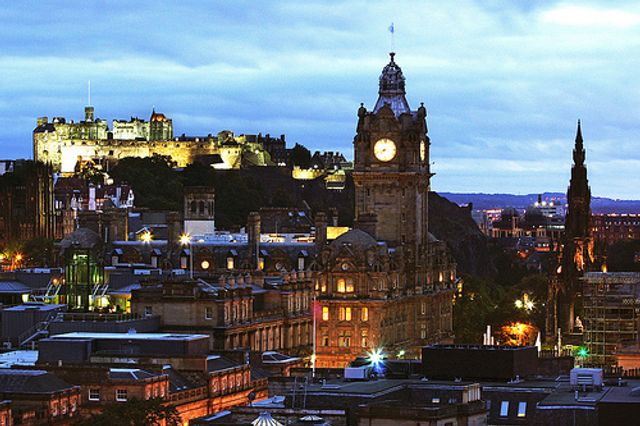