According to the latest Halifax First-Time Buyer Review, the number of first-time buyers increased by 87 per cent when compared to an all-time low of 192,300 in 2008 and is now just 11 per cent below the most recent peak of 402,800 in 2006. First-time buyers now account for half of all house purchases, with a mortgage, an increase from 36 per cent a decade ago.

In fact, the number of first-time buyers has gone up by 6 per cent in the last 12 months, continuing an upward trend of six years.

Halifax attributed to the rise in the number of first-time buyers to low mortgage rates, elevated level of employment and Government schemes. The recent abolition of Stamp Duty on purchases of properties valued up to £300,000 is likely to continue stimulating this growth by reducing the upfront costs associated with taking the first step on to the property ladder.

A flow of new buyers into home ownership is vital for the overall well-being of the UK housing market. This ten-year high in the number of first-time buyers shows continued healthy movement in this key area despite a shortage of homes and the ongoing challenge of saving enough of a deposit - Halifax 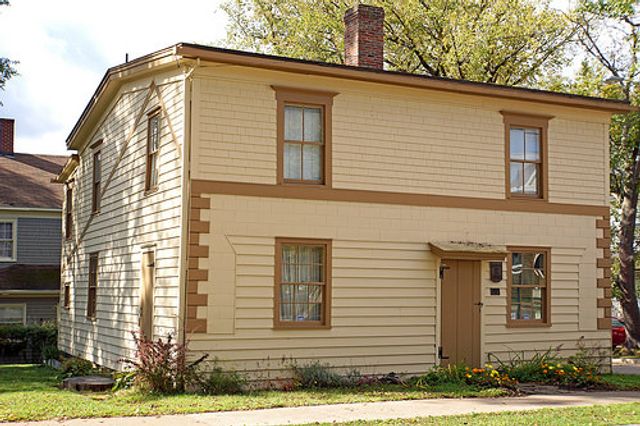