The house prices in the UK grew by 1.8 per cent in February 2018 indicating stability in the market, according to the latest Halifax House Price Index.

Monthly, house prices grew marginally by 0.4 per cent in February, following two consecutive monthly falls. The average price of a house in February was £224,353 in the UK. Though the growth in house prices is modest, it still offers hope to investors, as the gap between the demand and supply continues to widen in the market.

In fact, monthly UK home sales exceeded 100,000 for the thirteenth month in succession. Sales have remained above 100,000 in all months since the start of 2017, according to HMRC data. In January the sales had reached 102,610, the highest monthly level since April 2017. In the three months to January home sales were 2 per cent higher than in the same period a year earlier.

Likewise, mortgage approvals for house purchases rose sharply in January. The number of mortgage approvals – a leading indicator of completed house sales – grew strongly by 9.4 per cent month-on-month in January to 67,478. With the demand continuing to grow, there will be a considerable momentum in growth of house prices. 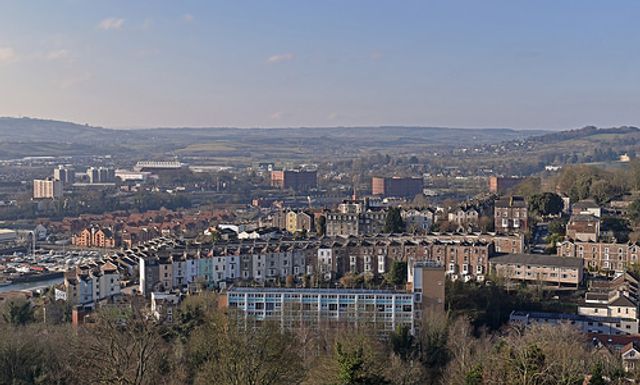