The average price of a residential property in the England increased by 4.6 per cent annually in January 2018 to reach £242,286.

The latest UK House Price Index England - January 2018 from HM Land Registry showed that low volumes of sales transactions in some local authorities has led to volatility in the series. However, the house prices are witnessing a stable growth since the last two months in England.

In fact, house prices are climbing steeply in a few London boroughs. In January 2018, the most expensive borough to live in London were Kensington and Chelsea, where the cost of an average house was £1.4 million. In contrast, the cheapest borough to purchase a property was Barking and Dagenham, where an average house cost £293,000.

The poor level of housing stock in England, especially in London, will continue to maintain pressure on the prices in the coming months. 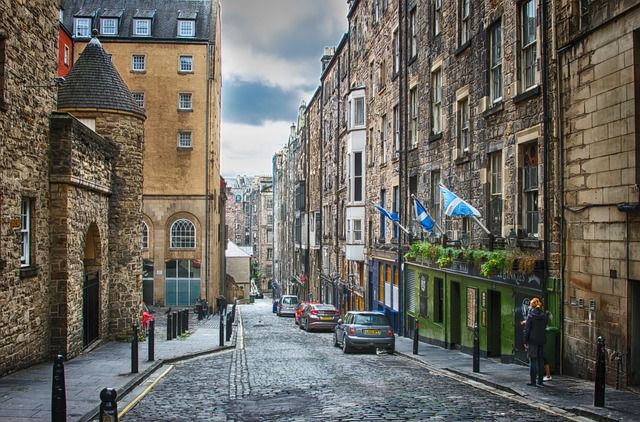 Outside of London, the South East is the next highest with an average #property value of £323,435. Find out which borough could be a good investment https://t.co/2wQtRSk4qC pic.twitter.com/m3iM5O62RM