The number of buy-to-let investors in the UK reached a record high of 2.5 million (2015-16) and it continues to grow, indicating the lucrativeness of the rental market.

In the last five years, the number of buy-to-let investors grew by 27 per cent from 1.97 million in 2011-12, according to Simple Landlords Insurance, which quoted another report based on HM Revenue & Customs data.

Buy-to-let investors are increasingly investing in UK rental properties, especially in London, owing to a stable rental income. Despite several challenges, such as Brexit and its impact on the UK economy last year, the UK rental market is growing at a steady rate. Rental growth for 2018 is in the positive territory and is expected to average 4 per cent.

Incidentally, overseas investors are showing more interest in London’s buy-to-let properties in view of the weakened sterling in the international market. There are exceptions, such as, properties in prime central London where rents are falling.

Domestic investors as well as landlords are expanding their property portfolio. It is not a surprise that most landlords consider buy-to-let market better than major asset classes with respect to return on investment. Buy-to-let investors accounted for 12.7 per cent of mortgages approved during the last three months of 2017.

The number of landlords has risen by 5 per cent in 2015-16 to reach a record high of 2.5 million, despite tougher mortgage rules and tax changes, new research shows 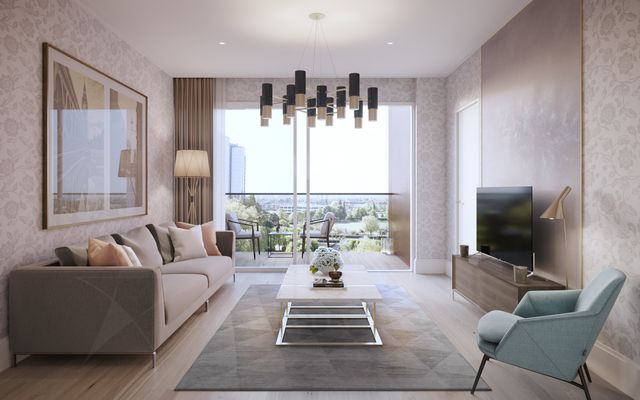