The London residential rental market has maintained its growth momentum by registering an annual increase of 4.5 per cent in rents in April.

According to the latest HomeLet Rental Index, the average rent in the capital now stands at £1588 a month. This is the highest for any UK region while the national average rent rose by 1.5 per cent in April 2018 when compared to the same month a year previously; the average monthly rent is now £918.

When London is excluded, the average UK rental value was £761 in April 2018, up 0.9 per cent on last year. HomeLet's April Rental Index reveals that rents rose in 9 out of the 12 regions covered in the research. Scotland, West Midlands, East Midlands, Northern Ireland, and the North West region registered growth more than 2 per cent in April 2018.

London remains one of the top residential property investment hotspots in the world owing to consistent return on investments. The annual rental growth is attracting investors from UK as well as abroad as demand picks pace. 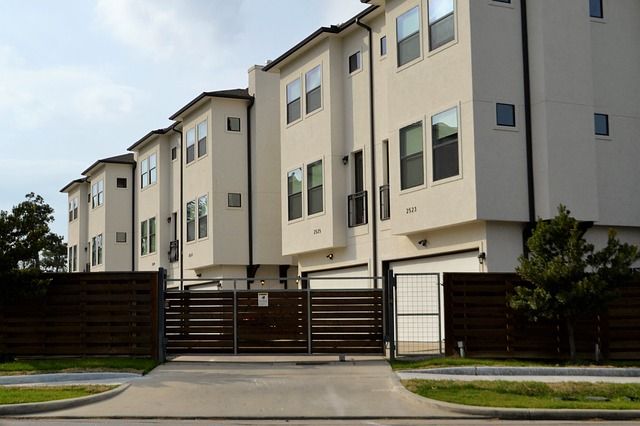