The UK house prices have gone up by 2.6 per cent annually in April 2018, indicating stability in the housing market.

According to the latest Nationwide House Price Index, the house price growth is expected to remain in the positive territory in the coming days. The average price of a UK home increased to £213,000 in April from £211,625 in March.

Nationwide expects house prices to rise by around 1 per cent over the course of 2018. Subdued economic activity and the ongoing squeeze on household budgets is likely to continue to exert a modest drag on housing market activity and house price growth this year.

Meanwhile, the share of cash transactions has declined a little over the past eighteen months. This is due in part to the introduction of the additional stamp duty levy on second properties and it has impacted the purchase of second homes and rental properties, a substantial proportion of which tend to be conducted in cash. Nevertheless, cash buyers continue to play a significant role in the housing market, accounting for around a third of transactions.

Nationwide’s analysis of Land Registry data suggests that the share of cash purchases in London and the Outer Metropolitan regions is below the average for Great Britain.

Robert Gardner, Nationwide's Chief Economist, said: There was a slight pickup in UK annual house growth in April to 2.6%, from 2.1% in March. House prices rose by 0.2% over the month, after taking account of seasonal factors. 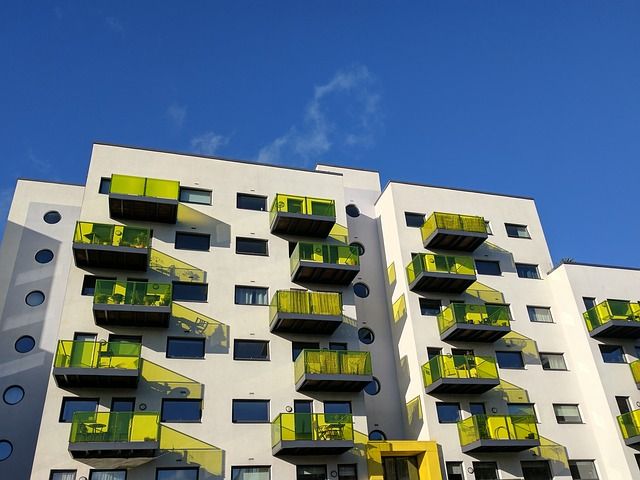